Cy Twombly was born on April 25, 1928 in Lexington to Edwin Parker Twombly of Bar Harbor, Maine and his wife Mary Wilma Richardson of Groveland, Massachusetts. His father worked as a swimming and golf instructor at Washington and Lee University in Lexington. During his time as a professional baseball player, he was nicknamed "Cy" (from Cyclone and after baseball player Cy Young) and gave the name to his son. From 1942 to 1946 Twombly jr. attended painting classes and lectures by the Spanish artist Pierre Daura. After graduating, Twombly attended classes at the Darlington School in Rome, Georgia. In late 1949 he began studying at the Boston Museum School in Boston. His interests at that time were guided "by German Expressionism, the Dada movement, the works of Schwitters and Soutine [...]". 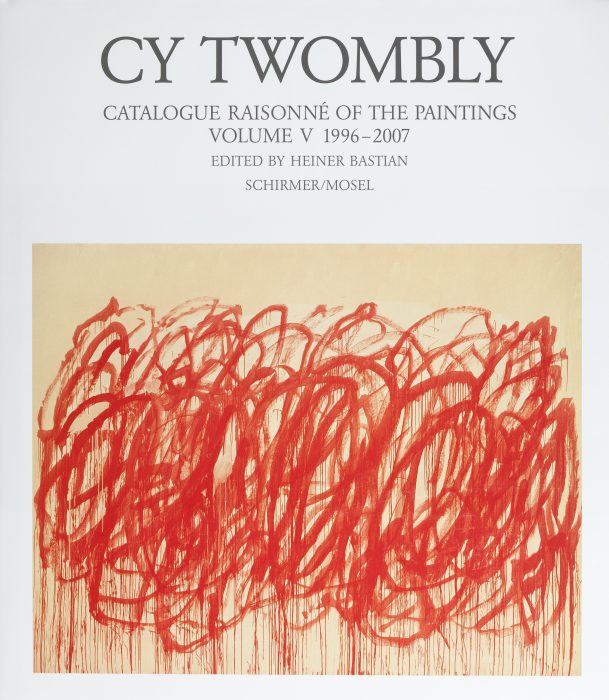 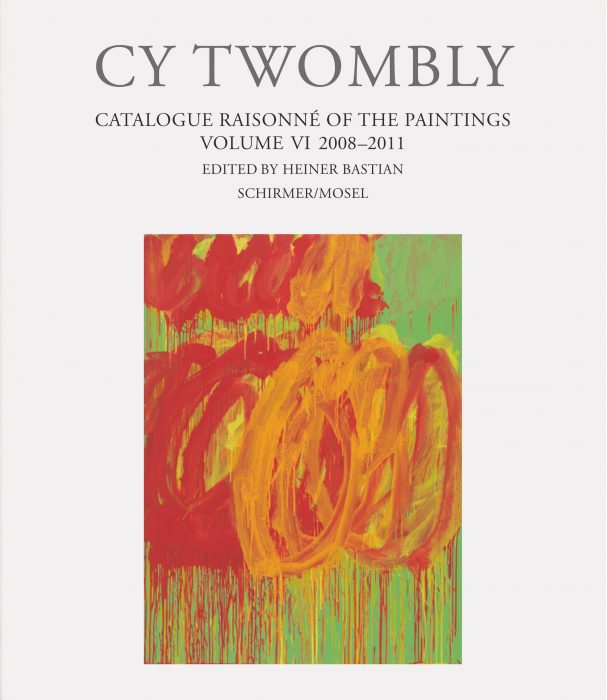 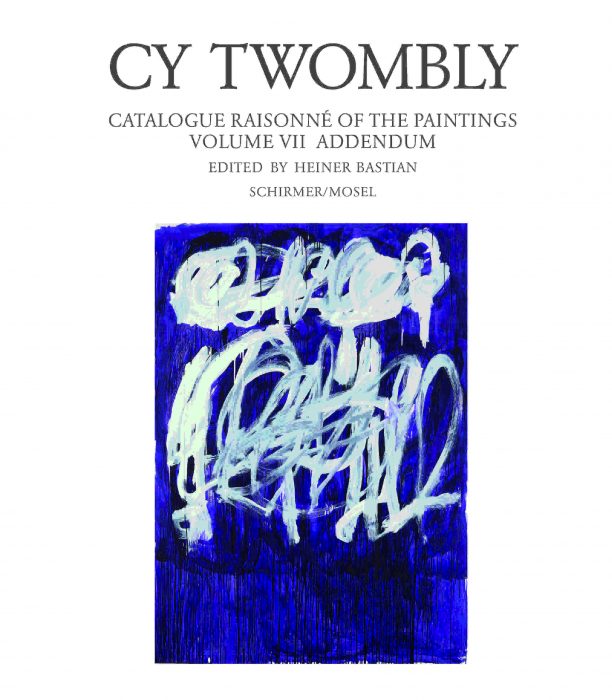 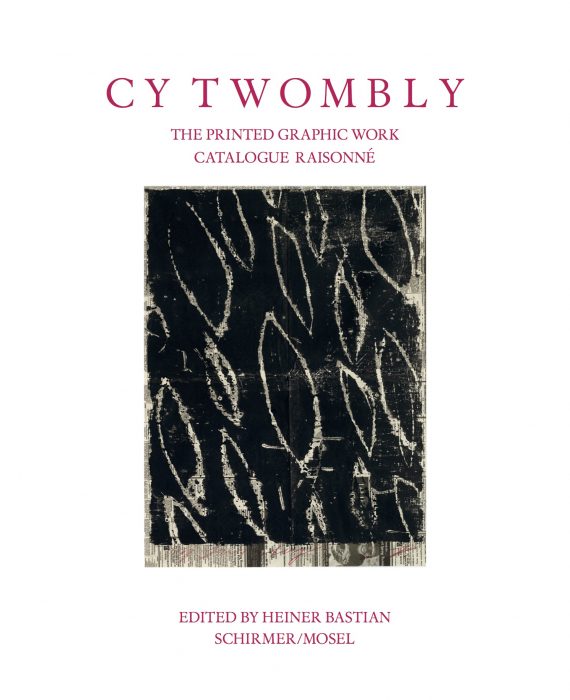