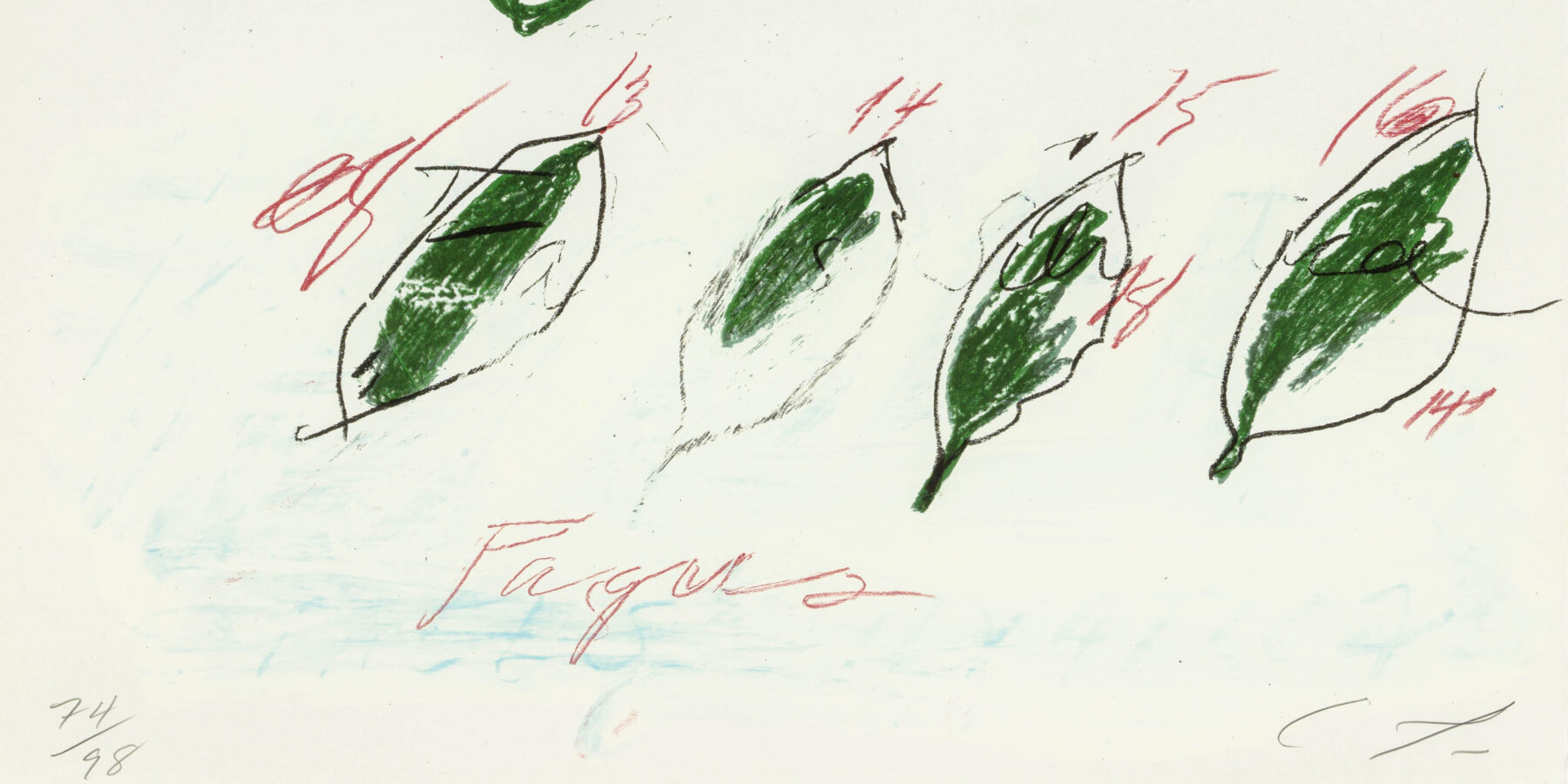 BASTIAN is pleased to present Cy Twombly: Natural History, the second exhibition at the gallery’s London space, running 26 April – 15 June 2019. Two portfolios, Natural History I and II, are exhibited as a complete set in the first Twombly solo exhibition to take place in London since 2015. Considered amongst the most significant and influential series’ in the artist’s trajectory, the works explore the relationship between natural and human history, and our relentless desire to classify, label and categorize the unknown.

Twombly’s portfolios directly reference Roman author and commander Pliny the Elder’s Natural History (Naturalis Historia), a theoretical text on the natural world published in 77-79 AD. Positioning nature as a divine entity that has an interdisciplinary link to art, the encyclopaedic book was one of the most impressive works to survive the Roman Empire.

Split into two series, Natural History Part I: Mushrooms (1974) is formed of ten prints whilst Natural History Part II: Some Trees of Italy (1975/76) is formed of eight. Using mushrooms and trees as motifs respectively throughout, both series’ feature contrasting collaged material with the artist’s signature, expressive hand. Employing a mixed media technique, each print varies in its use of lithographs and grano-lithographs, collotype on Fabriano paper, semi-transparent tracing paper, photochrome with collage, and Twombly’s own drawing. Often combining botanical illustrations and scientific text with his own artistic and instinctive gestures, Twombly merges logical thought with creative endeavour. Sequential in nature, the exhibition presents the complete two series’ as the artist intended, therefore ensuring the narrative of each is not disrupted. 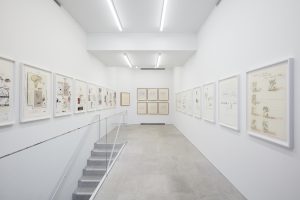 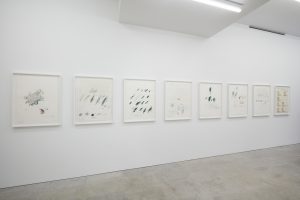 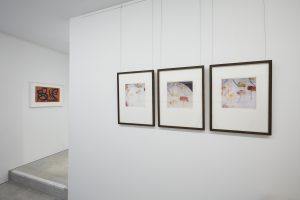