Anselm Kiefer was born in 1945 in Donaueschingen, Germany. He studied law, literature, and romance languages before orienting himself entirely towards art, for which he attended the art academies of Freiburg and Karlsruhe. As a young artist and after his studies, Kiefer entered into contact with Joseph Beuys, to whom he showed his work at the Kunstakademie Düsseldorf. It was during this time as well that Kiefer participated in the Beuys’s performance Save the Woods (1971).

After working in Buchen in the Odenwald, Germany, between 1971 and 1992, he moved to France. Since 1993 he has maintained a studio in Barjac in the south of France, and since 2007, he also has been working in the Paris region.

In 2007, he became the first artist to be commissioned to install a permanent work at the Louvre in Paris, since Georges Braque some 50 years earlier. The same year, he inaugurated the Monumenta exhibition series at the Grand Palais in Paris.

He was appointed to the Chair of Artistic Creation in 2010 at the renowned Collège de France in Paris, where he delivered nine lectures entitled Art will survive its ruins. These lectures gave a personal account of the artist’s interest in history, myth, religion, mysticism, and poetry, as well as a description of his studios in France.

Evidence of Kiefer’s fondness for books can be seen by his own creation of them. In recent years, a few exhibitions have been dedicated exclusively to showing these, notably in 2015 at the Bibliothèque Nationale de France in Paris, and in 2019 at the Fondation Jan Michalski pour l’écriture et la littérature in Montricher, Switzerland and at the Astrup Fearnley Museum of Modern Art in Oslo, Norway.

More recently, retrospectives have presented the artist’s oeuvre, such as at the Royal Academy of Arts in London in 2014 and at the Centre Pompidou in Paris in 2015.

Over the years, Kiefer has received several prizes for his work: the Praemium Imperiale Prize in Tokyo, 1999; the Peace Prize of the German Book Trade in Frankfurt, 2008; and the Prize for Understanding and Tolerance from the Jewish Museum in Berlin, 2019.

In 2020, upon the commission of French president Emmanuel Macron, Kiefer created works for the occasion of the interment of Maurice Genevoix in the Panthéon, Paris. Six vitrines were permanently installed and two large-scale paintings are temporarily being exhibited.

Since 2021, Anselm Kiefer’s studio-estate La Ribaute in Barjac, France became a part of the Eschaton Art Foundation, which preserves and presents the works of Kiefer and those of other artists. The foundation will soon be open to the public. 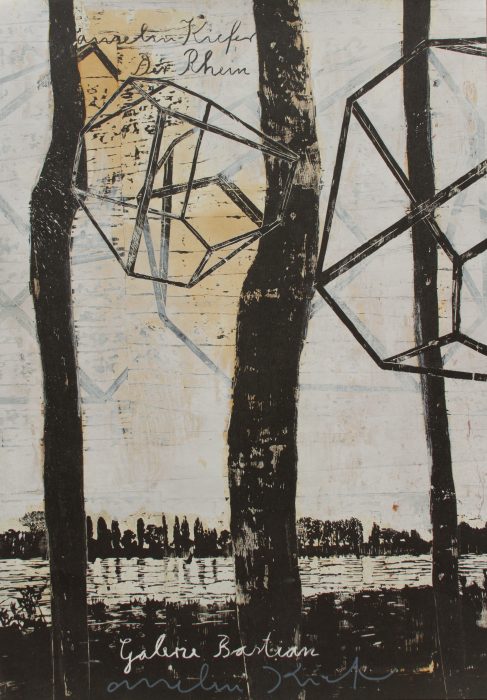 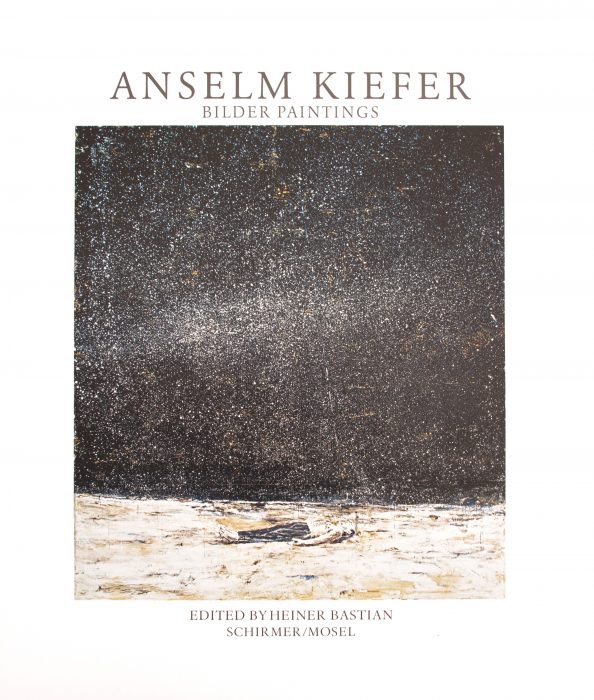 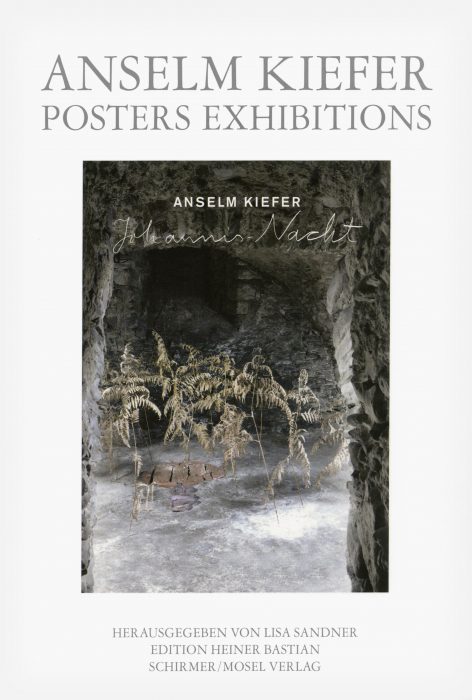 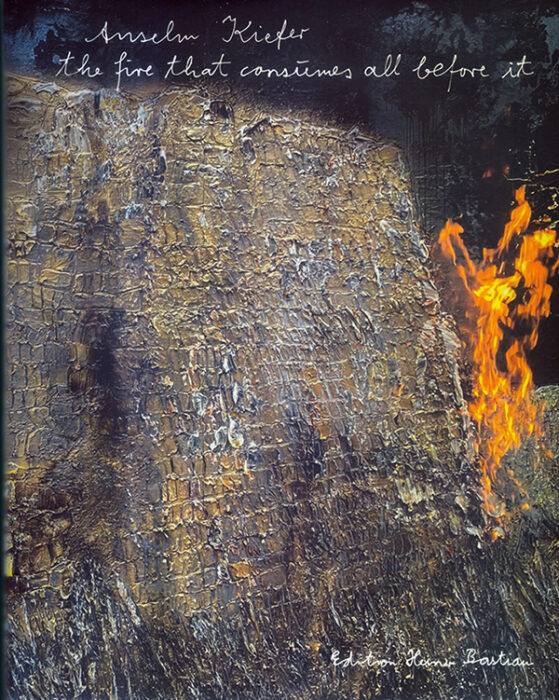 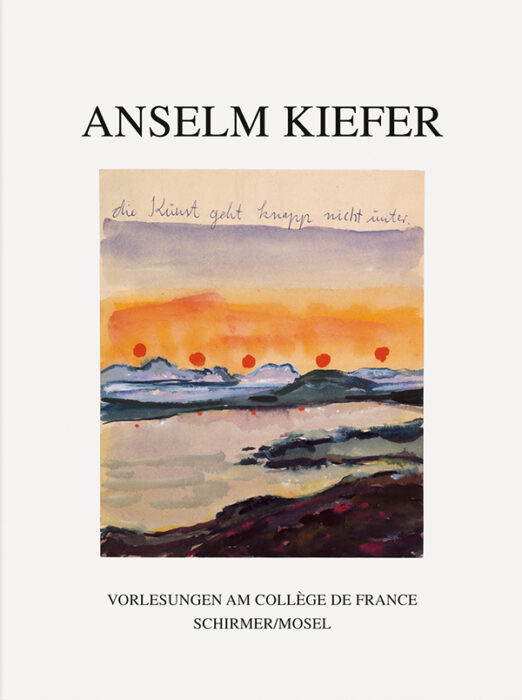