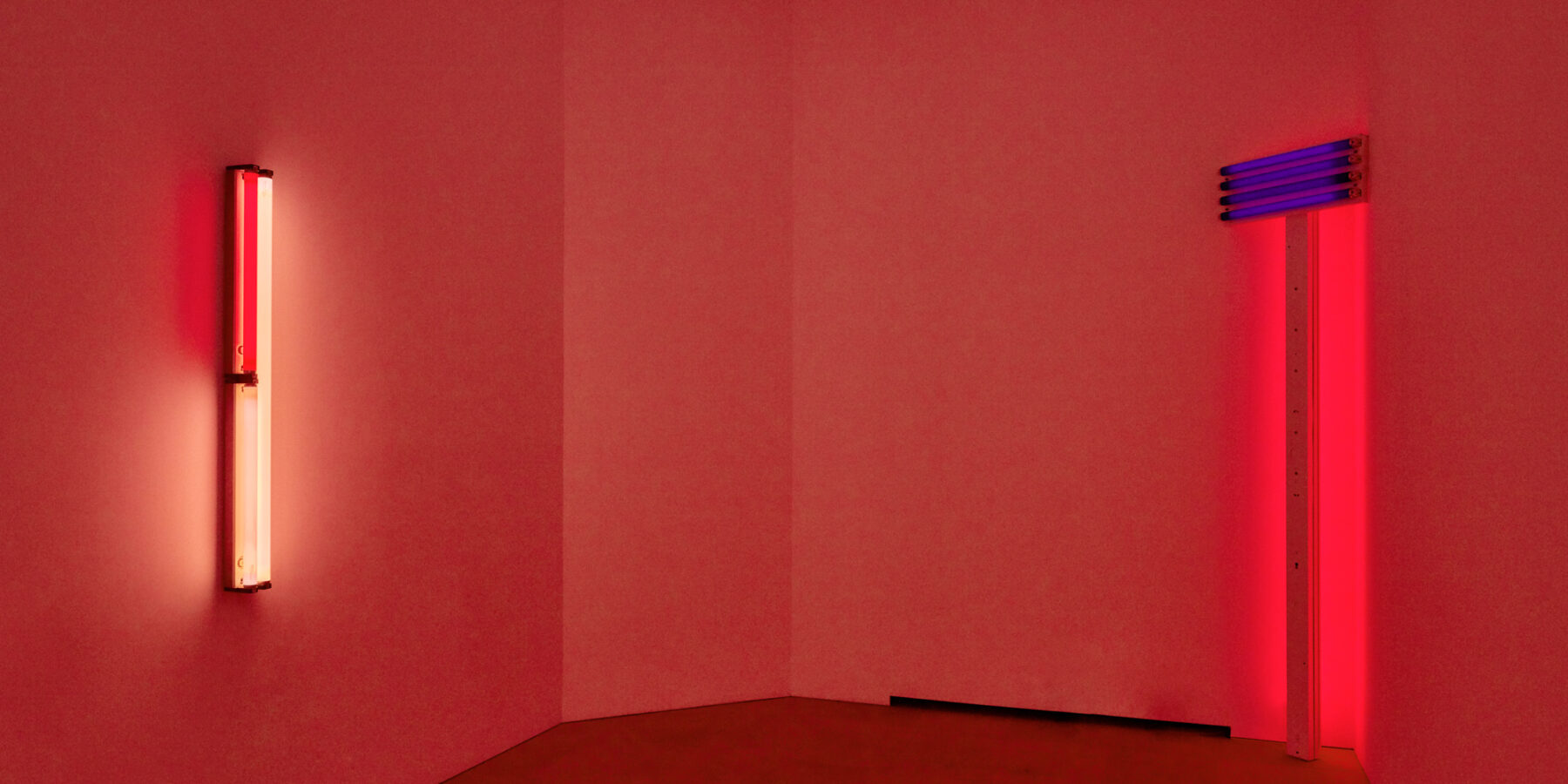 BASTIAN is pleased to present a solo exhibition from the late pioneering American minimalist Dan Flavin (1933 – 1996), running from 21 November 2019 – 15 February 2020. Exhibiting two significant works for the first time in the UK, the show demonstrates the artist’s interest in the relationship between space and light while also exploring the humanity in Flavin’s work.

The title of the exhibition is taken from one of the works on show at BASTIAN, Untitled (for Prudence and her new baby); this light sculpture from 1992 is dedicated to Prudence Fairweather, his studio manager from 1990 until his death. Flavin often dedicated his works to friends, family and inspirations; his first dedication was to his twin brother, David John Flavin, shortly after his death in 1962. At BASTIAN, a work from 1964, made in the first stages of Flavin’s use of standardised electrical components and still in the shadow of his brother’s death, will partner the 1992 sculpture: each preserving the essence of the artist, his family and his friends in their glow.

Flavin’s work departs from the consideration of electric light and its atmospheric and colourful properties; interested in subverting the mundane, the artist used mass-manufactured fluorescent tubes to create a variety of new designs whilst retaining their standardised colour, size and form. These tubes became his signature medium through which he tested and challenged the limitations of light with increasing magnitude and scale, as demonstrated in the geometric compositions which illuminate the gallery. Denying symbolism and spirituality in art – distancing himself from a Catholic upbringing and his early studies in priesthood – Flavin’s works set the stage for much of the experience-oriented, immersive installations that are an integral part of the contemporary art scene today.

BASTIAN have a long relationship with Dan Flavin, with Heiner Bastian having convinced Flavin to come to Berlin and undertake his in situ light installation for the Hamburger Bahnhof Museum of Contemporary Art in 1996, one of Flavin’s last commissions.
Coinciding with the London exhibition, BASTIAN also present a solo booth of Flavin’s light sculptures at Taipei Dangdai (17 – 19 January 2020), marking the gallery’s first participation in the fair. 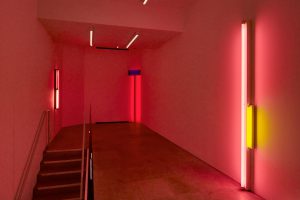 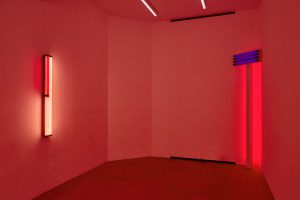 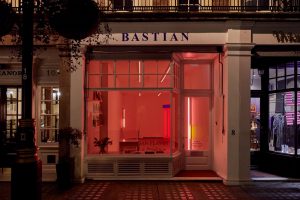