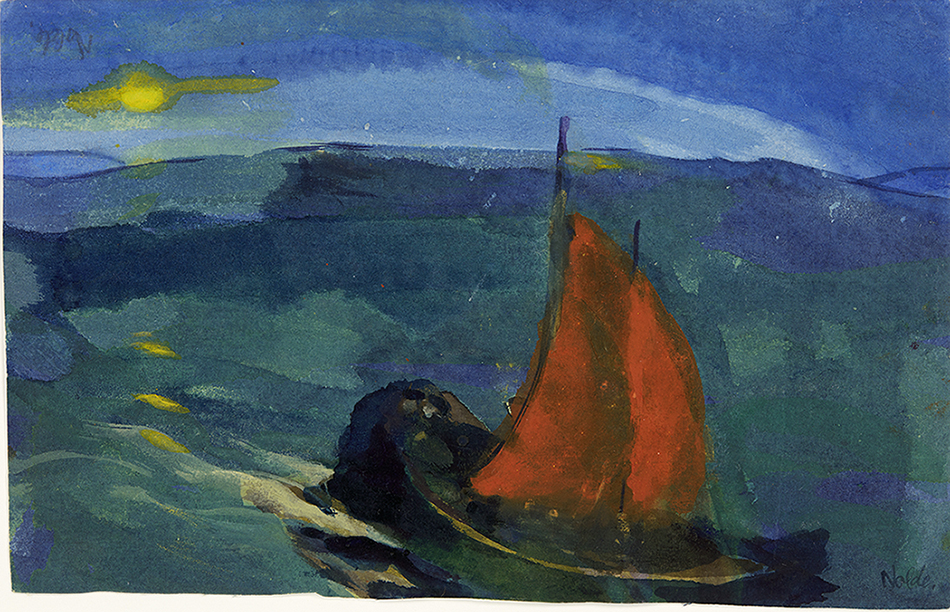 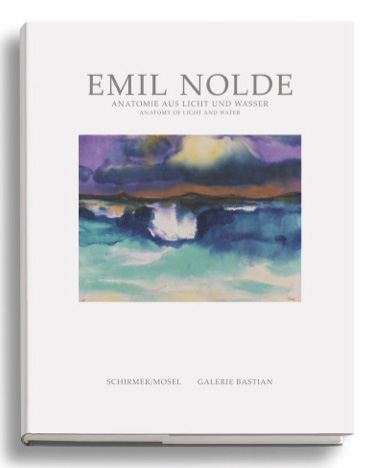 BASTIAN London is delighted to announce Emil Nolde – Anatomy of Light and Water. The presentation, which runs from 6 May to 30 June 2022, is comprised of 17 seascapes executed in watercolour by the artist between 1920 and 1946 in the region of Seebüll near the German-Danish border.

The sea, which Nolde seeks in his watercolours and which he paints without the presence of people, is associated by the artist with depth of philosophical questions. The sea is the mirror of these questions, at all times part of a cultural history in which the ocean is celebrated in epics and poetry. In contemplation of the sea, Nolde projects an unending dialogue of mysteries; he pursues and trusts himself to the magic of the sea.

In watercolours and Indian ink on Japan paper, the sea emerges as a symbol of nature’s elementary phenomena. Out of expressive tone colouring, Nolde devises the space of sea and light in powerful symbioses of complementary visions of breathlessness and melancholy. 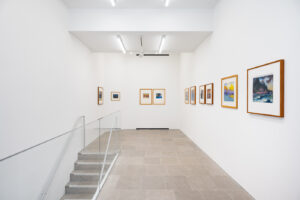 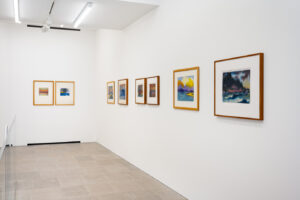 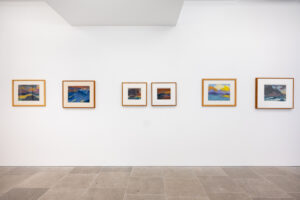 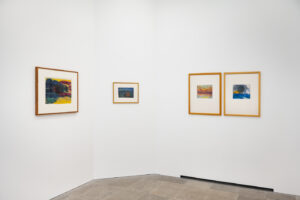 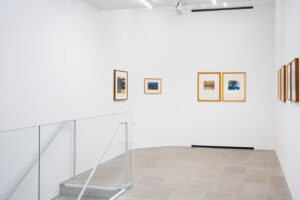 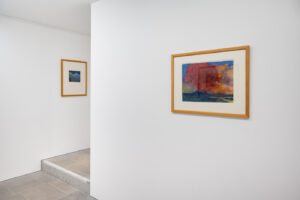 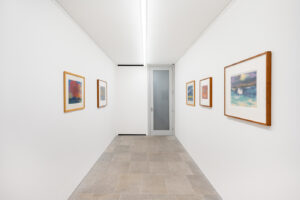