Born in Port Arthur, Texas, in 1925, the artist studied at the University of Texas, Austin; the Kansas City Art Institute; the Académie Julian, Paris; Black Mountain College in Asheville, North Carolina, where he was taught by Josef Albers, Merce Cunningham, and John Cage; and the Art Students League in New York, where he met Cy Twombly.

From 1949 onward, the artist worked primarily in New York, until 1970, when he began to spend time in Captiva, Florida, affording him the space to produce more large-scale work.

The artist had his first solo exhibition at the Betty Parsons Gallery, New York, in 1951 and his first retrospective at the Jewish Museum, New York, in 1963. Shortly after, In 1964 when Robert Rauschenberg became the first contemporary American artist to win the Grand Prize in Painting at the Venice Biennale, it signalled the beginning of a tumultuous cultural shift, fixing the world’s gaze on American art. Rauschenberg became the subject of travelling retrospective exhibitions originating at the Smithsonian American Art Museum, Washington, D.C. and the Guggenheim Museum, New York.

He passed away in 2008 and has since been celebrated with exhibitions at the Peggy Guggenheim Collection, Venice and the Tinguely Museum, Basel, among others. 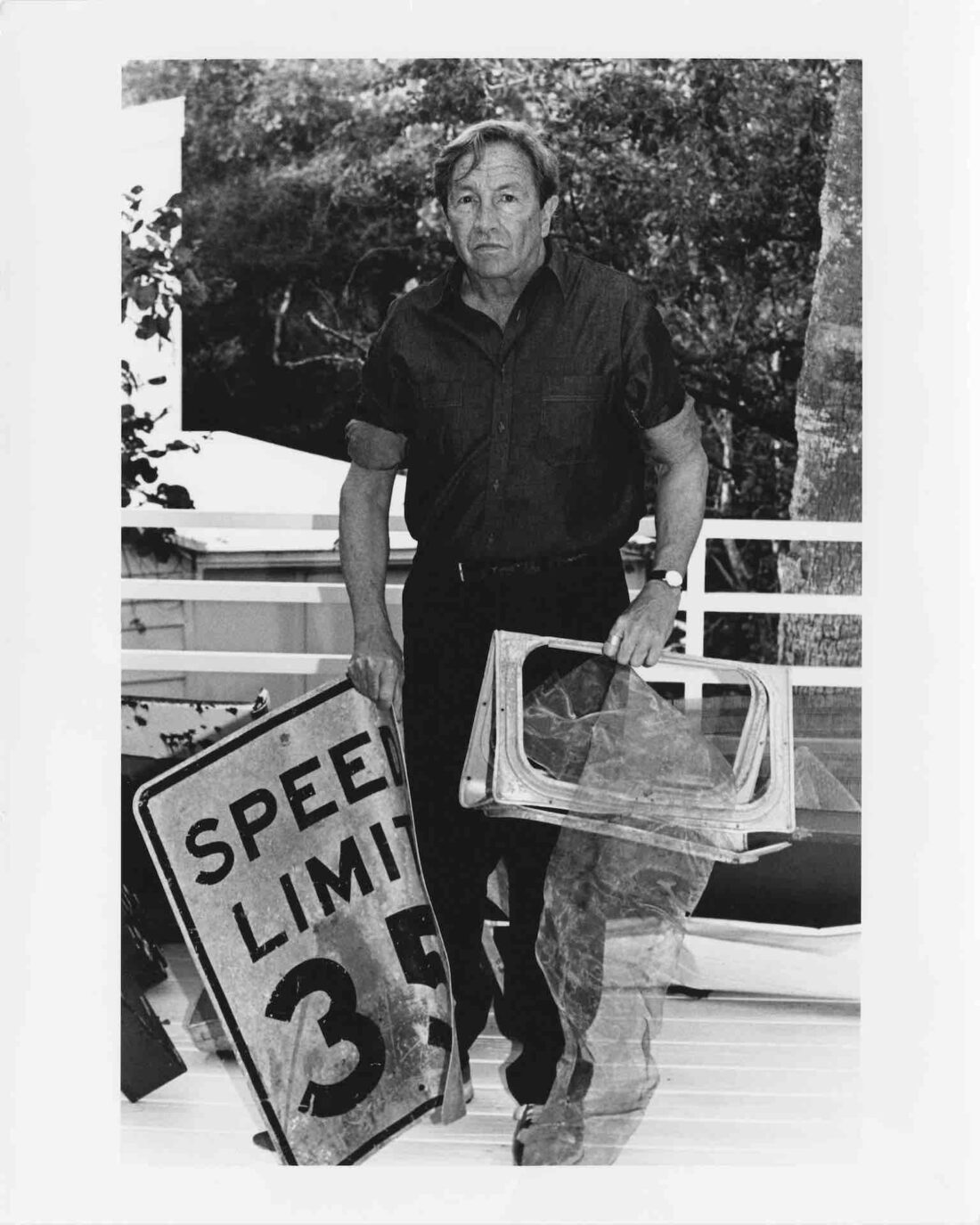