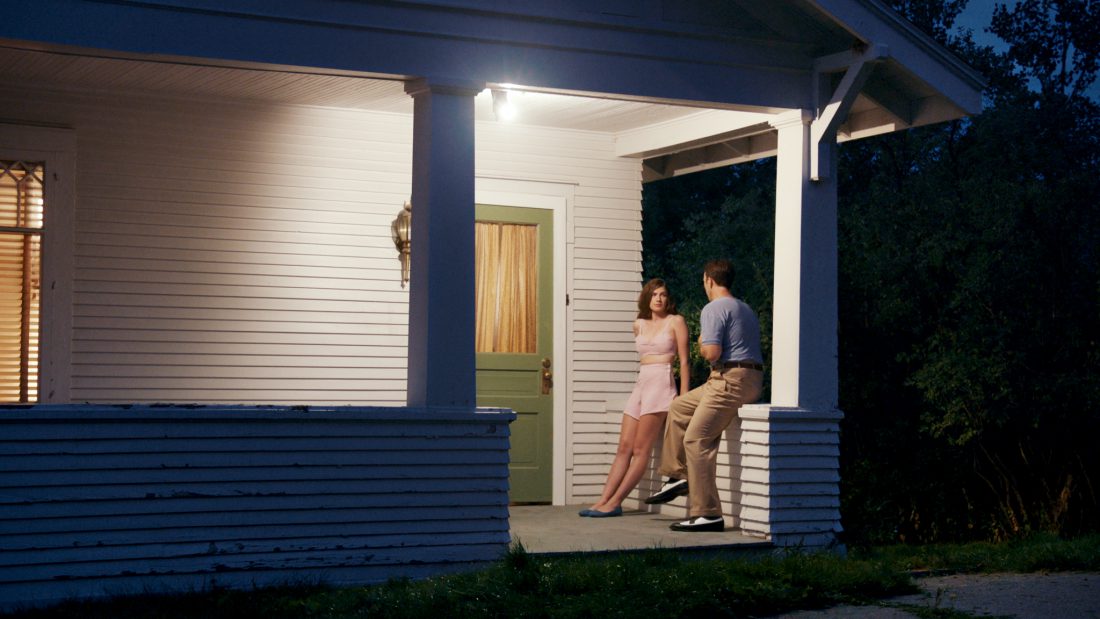 As part of their spring exhibition »Edward Hopper«, which focuses on his iconic representations of the infinite expanse of American landscapes and cityscapes, the Fondation Beyeler in Basel is showing Wim Wenders’ new 3D film installation »Two or Three Things I know about Edward Hopper« for the very first time: an immersive experience in 3D, that takes its viewers on a journey into the world of Hopper, sharpening their senses for some aspects of his unique work. The paintings of Hopper influenced several of the filmmaker’s works, such as »The American Friend« (1977), »The End of Violence« (1997) and »Don’t Come Knocking« (2005).

On 11 February 2020 Wim Wenders will be in conversation with Christian Jungen, artistic director of the Zurich Film Festival.