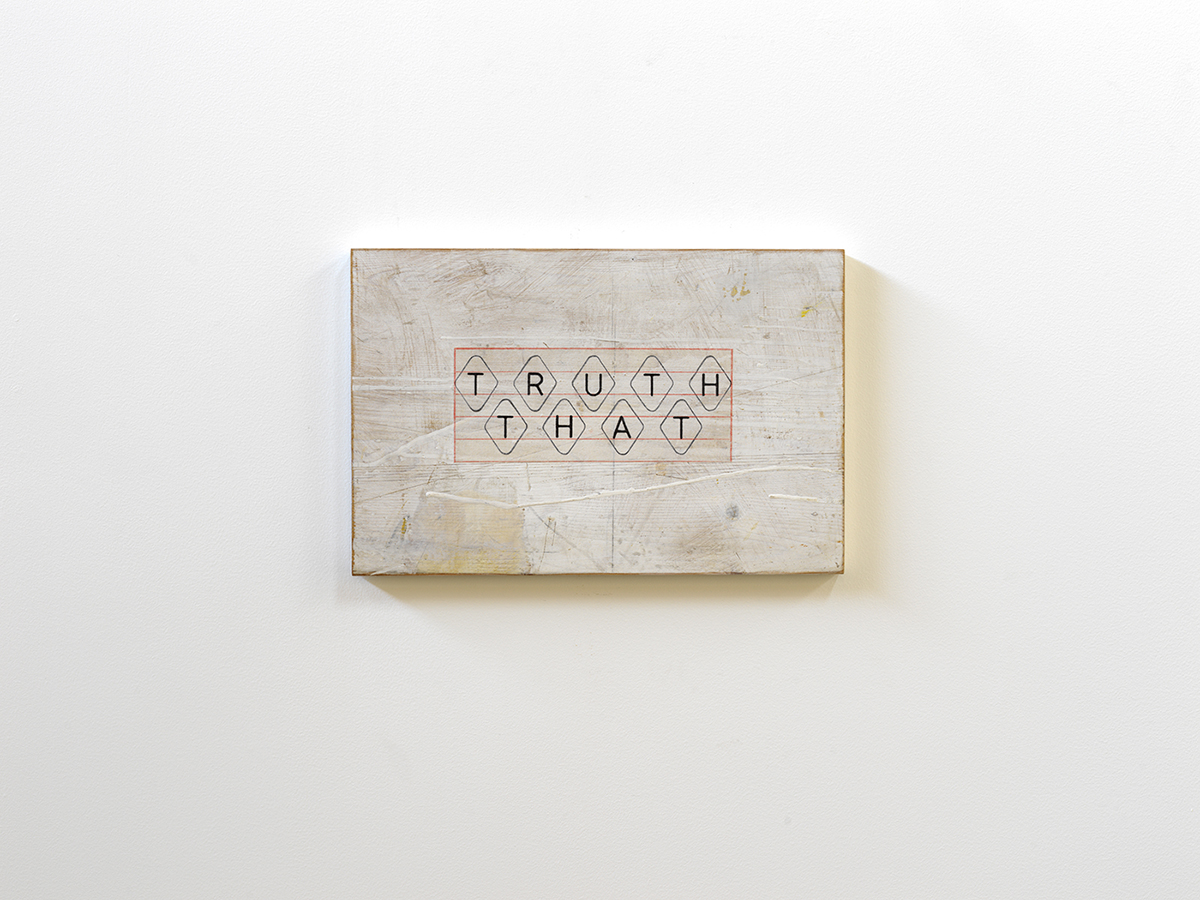 Renowned Paris-based artist Paul Wallach is making his UK debut at Mayfair’s BASTIAN Gallery in an intimate exhibition of new wall mounted sculptures. Wallach’s engaging and poetic contemporary works reflects his belief: ‘there is no question not worth asking’. Ephemeral pieces such as Truth That (2019) and Whencesoever (2019) play with gravity, material and suspension to interrogate time, or the lack of it.

T R U T H  T H A T explores Wallach’s sculptural practice and the inherent nature of his chosen materials. String, brick, plaster, cloth, pencil; stripping his sculptures down to a reduction, Wallach discards of the excesses of daily life and formulates a new one from the remnants. Placed relationally to the walls they are exhibited on, they make use of their surrounding space and introduce a search for the centre of gravity that masterminds their suspensions. As multi- dimensional objects, the assemblages do not allow us to understand them from only one perspective. Instead, they demand more from our gaze and challenge our perception of mass, space and geometry.

In Truth That (2019), the artist questions the impossibility of understanding an object when we cannot see all the sides at the same time. The contradictory element of viewing from the front and then the side shows us the impossibility of what we think we know. The sculpture is formed of a board that has been painted over multiple times and finished with a clean geometric pattern, which floats in front of a lead cast of an 8000-year-old piece of wood. Wallach’s association of materials that may not seem an obvious partnership prompts us to reflect on the passage of time, as well as the history of what is before us.

Wallach’s work is defined by the multi-dimensionality of his pieces and the interplay between mass and space. Whencesoever (2019) is a tantalising sculpture that teeters on the edge of suspension. A balancing act of blocks, brick and plaster ball, the piece is situated in a corner, half-way up the wall. It is uncanny in its sense of permanence and simultaneous fragility. Though the sculpture does not occupy the space surrounding it, its precarious balancing and overriding sense of being on the cusp on travelling through, inevitably causes that space to be defined by its relationship to Whenscoever. The piece’s title echoes this sentiment, suggesting something that is forever has also passed.

Again and again, Wallach places space and time at the centre of his depictions. In the artist’s own words, in T R U T H  T H A T, he explores the nature of material as he marries together objects to create a sense of the passage of time. His piece Bercer Bercé Berceau (2019) plays with the phonetic similarities of the words to add tension as objects hang precariously from a single piece of string. Its literal meaning, rocking rocked cradle, calls to mind the nursery rhyme, Rockabye Baby. We look on, waiting for the ‘cradle to fall’.

Paul Wallach has had several solo exhibitions in public institutions, such as the Musée d’Art Moderne et Contemporain, St. Etienne, the Domaine de Kerguehennec, Bignan, the Museum Folkwang, Essen and the Gemeentemuseum in The Hague. 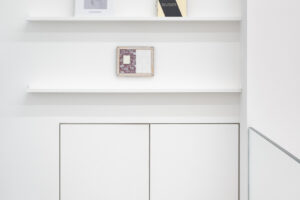 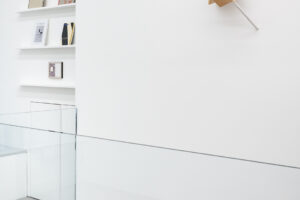 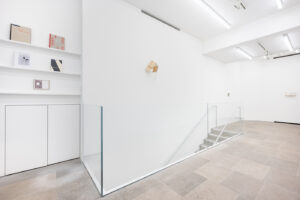 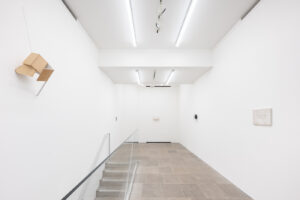 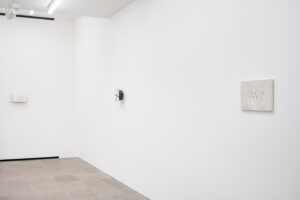 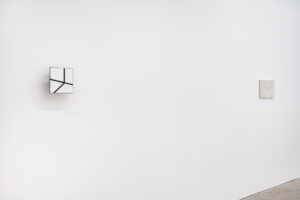 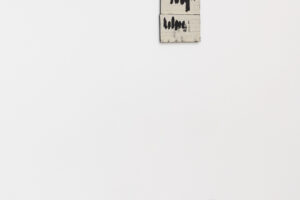 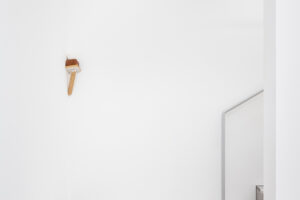 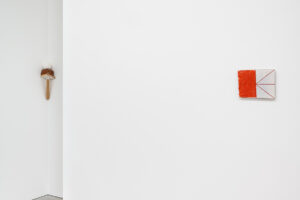 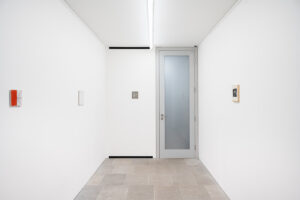 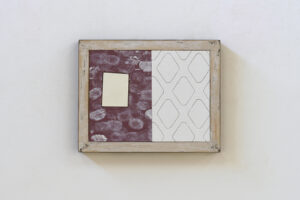 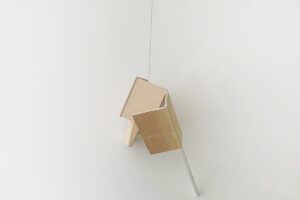 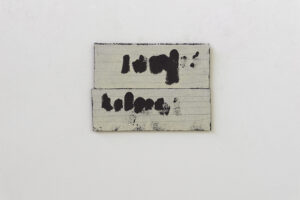 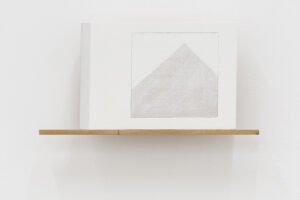 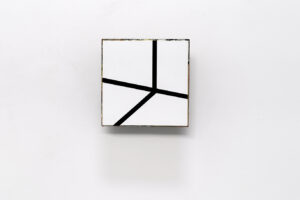 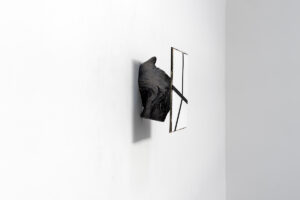 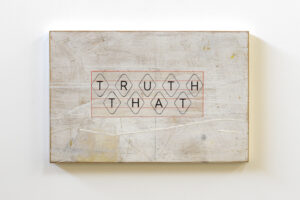 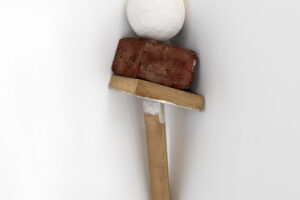 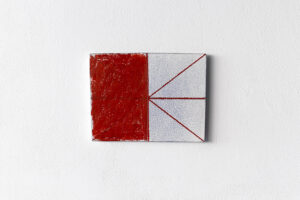 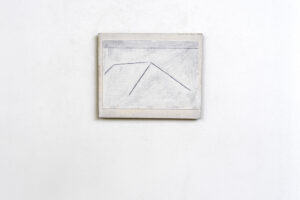 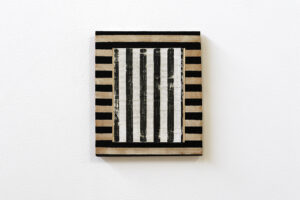 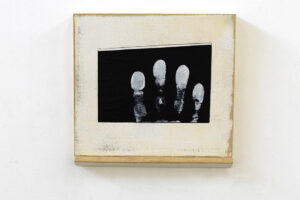