John Pawson was born in 1949 in Halifax, Yorkshire. Following a series of influential encounters with the Japanese architect and designer, Shiro Kuramata while he was living in Japan, Pawson set up his practice in London in 1981. He has spent the past four decades making rigorously simple architecture that speaks of the fundamentals, but is also modest in character. His body of work spans a broad range of scales and typologies, from private houses, sacred commissions, galleries, museums, hotels, ballet sets, yacht interiors and a bridge across a lake. In 2019 he was awarded a CBE for services to design and architecture.

His work as a photographer began to receive wider recognition following the publication of John Pawson – A Visual Inventory (Phaidon Press, 2012) and, five years later, Spectrum (Phaidon Press, 2017). In 2018 the unabridged image sequence of Spectrum was installed in an iconic brutalist building in central London, as part of a group show curated by art historian Carrie Scott for The Store X. In 2021 John Pawson – A Point of View was installed at the Casa Dei Tre Oci, as part of the Venice Biennale 59th International Art Exhibition. 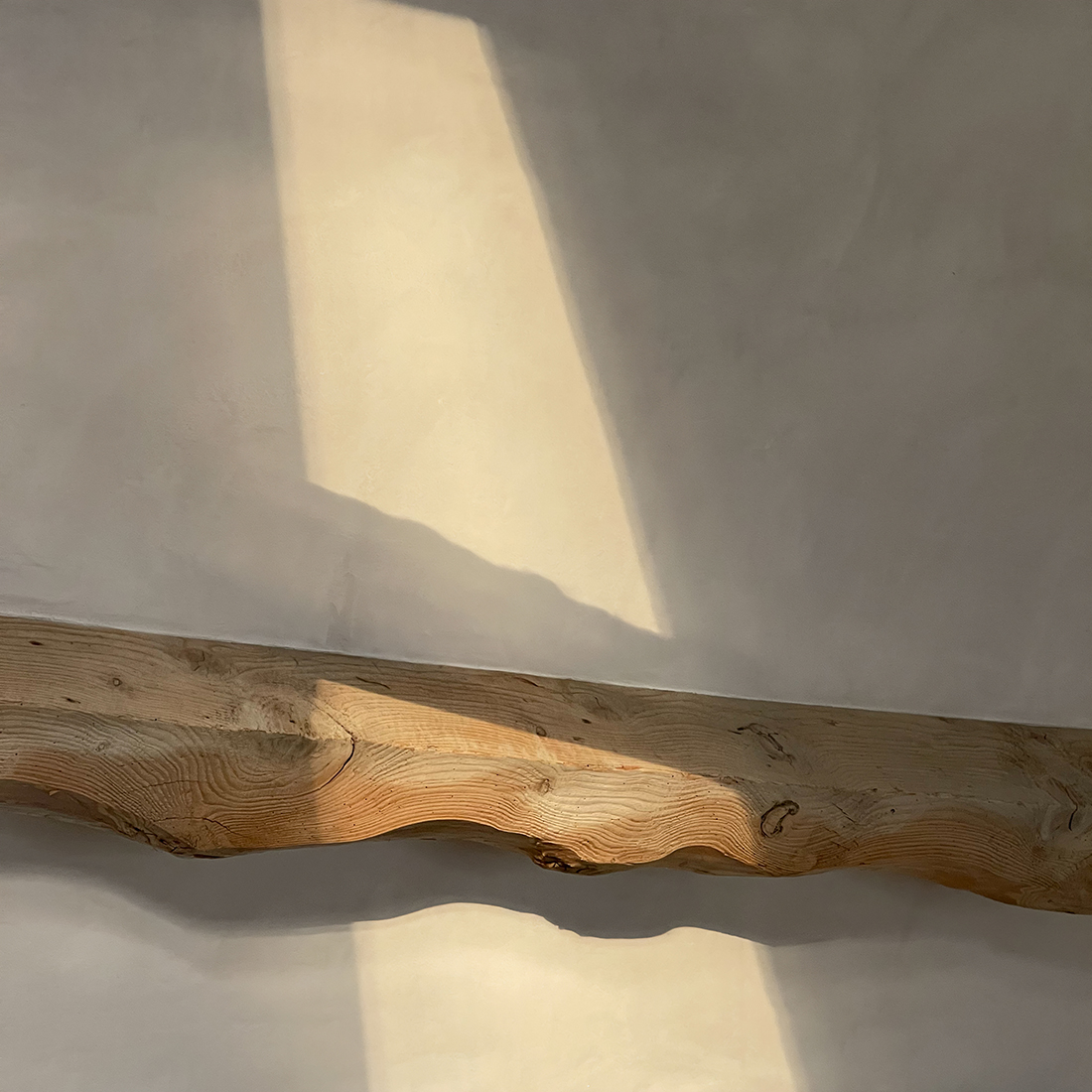