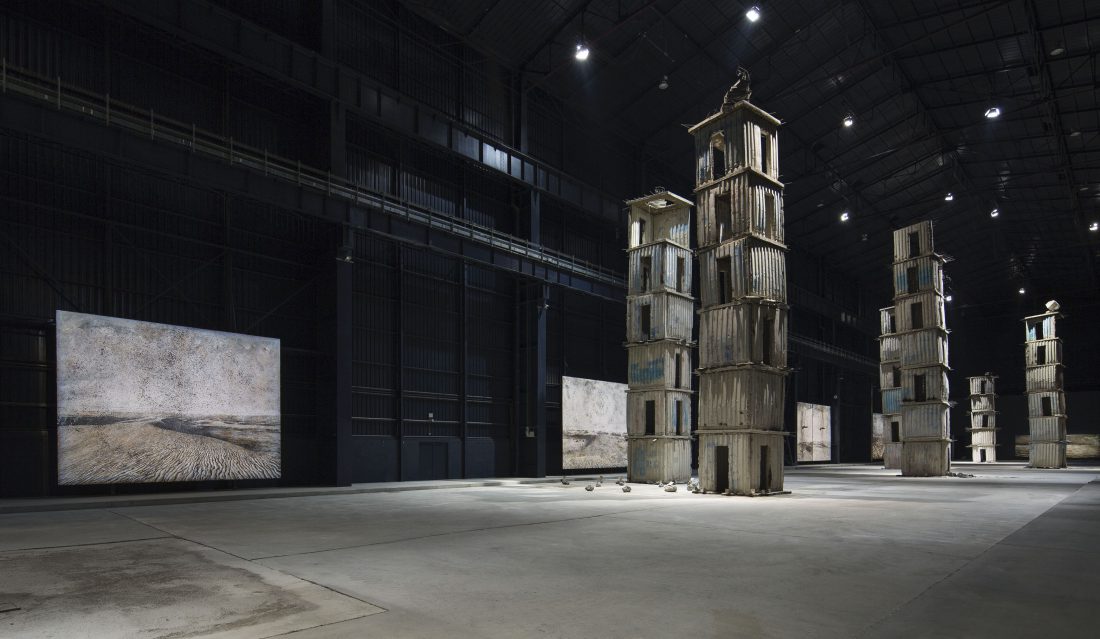 Anselm Kiefer at the Brera

On January 29th the Brera Academy of Fine Arts confered an honorary degree in Communication and Education in Art and the title of Honorary Member to Anselm Kiefer in the Aula Magna in Milan.

On the occasion of the artist’s presence in Milan, »The Seven Heavenly Palaces«, 2004-2015 at the Pirelli Hangar Bicocca was open to visit in the presence of the artist. The site-specific installation »The Seven Heavenly Palaces«, created for Pirelli Hangar Bicocca on the occasion of its first opening in 2004, owes its name to the Palaces described in the ancient Jewish treatise ›Sefer Hechalot‹ – the ›Book of Palaces/Sanctuaries‹.